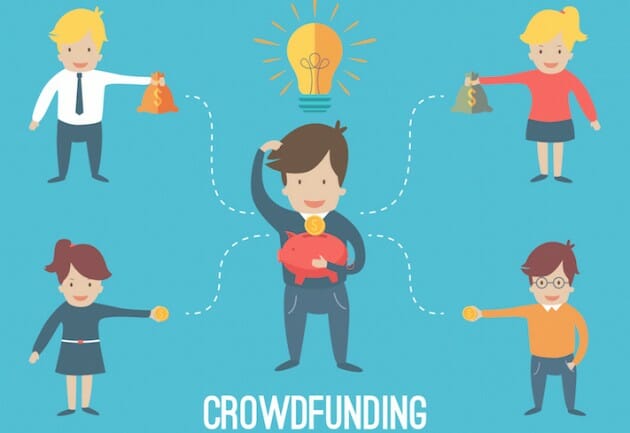 Most cannabis businesses are small businesses. Many of them need money. Some of them have access to capital. And all of them are subject to fundraising laws.

We build out canna (and non-canna) deals regularly in Oregon, Washington, California and elsewhere. Though some of our clients are publicly traded, the majority are closely held businesses that raise money from third parties. Funds may be sought from friends and family, or from accredited investors. (Under the SEC rules, an “accredited investor” is a high net worth individual with less need for the protection provided by most government filings. Sometimes these investors are referred to as venture capitalists, angels or sharks.)

Because many cannabis operators do not have rich aunts, or access to angels or sharks, and because cannabis is generally perceived as a risky bet given the status of federal law, fundraising is a distinct challenge for most pot merchants. Even business owners who have industry experience, beautiful pitch decks and mastery of investment basics like debt versus equity, often want for funds. Finally, that may be changing.

Last week, the SEC released new crowdfunding rules designed to let the small fry swim with the sharks. As of last Monday, May 16, companies can solicit $2,000 from anyone (and more in many cases) in exchange for an equity stake in the business. Companies can raise up to $1 million annually through these offerings, which fall under Title III of the 2012 JOBS Act. For many pot businesses, $1 million would be a very good start.

The SEC will oversee these offerings, as it does with Title II offerings (accredited investors / 506 Reg D) and Title IV offerings (Reg A+), which were launched last year by the SEC and have been used by at least one cannabis start-up to date. Unlike Title IV offerings, however, which are like “mini-IPOs” in their heightented audit and reporting requirements, Title III offerings appear tailored for true start-ups and small business crowdfunding. Historically, it will be the first time in the 82-year history of the SEC that entrepreneurs will be allowed to solicit funds from retail investors.

If rampant fraud does not follow from these offerings and if the costs of capital prove reasonable under Title III, last week’s development could prove key for marijuana businesses. As we have written before, the SEC does not care whether your business is a pot business, as long as you follow its offerings rules. For marijuana entrepreneurs, the new crowdfunding rules could be key.

NOTE: We will be putting on a Webinar tomorrow to explain cannabis investment in Oregon, in particular, and how that state offers unique opportunities and open doors for investors from both inside and outside Oregon. For more on that seminar and to get your tickets, go here.